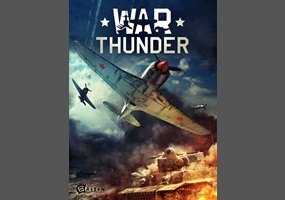 Is War Thunder's aviation portion of the game better than World of Warplanes?