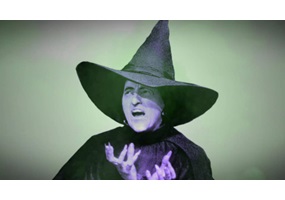 Is Warlock an offensive term for a practicing male witch?