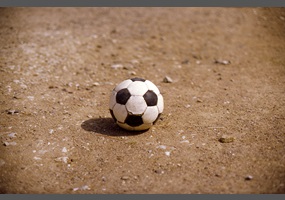 ISIS declares football anti-Islamic, beheading four players: Will violent acts like this by ISIS finally make followers turn away from the terrorist group?