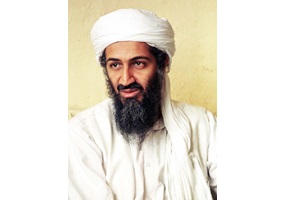 Islam is incompatible with Western society.