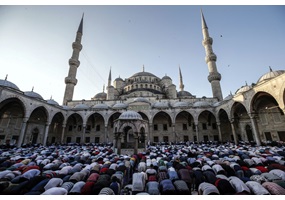 Islamism is the best ideology.