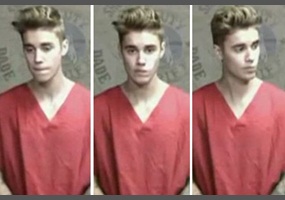 Justin Bieber: When celebrities are in court, should they run the show?