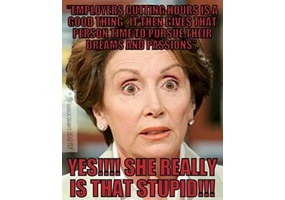 Liberals are not human

Liberals are not human
0% Say Yes
100% Say No
Leave a comment...
(Maximum 900 words)
FormerLeftist says2021-04-29T18:28:09.053
Report Post
Liberals are humans, Except they have the intelligence of rocks. A mentally handicapped goldfish is more intellectually capable than a typical liberal
Privacy Policy | Terms of Use
Sitemap | View Desktop Version
©2022 Debate.org. All rights reserved.