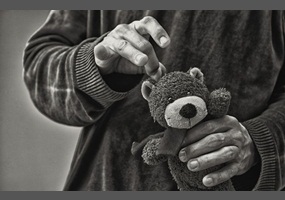 Macedonia to chemically castrate pedophiles. Should other countries follow?