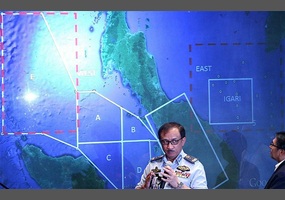 Malaysia Airlines Flight 370 Timeline: Will the lost flight ever be found?