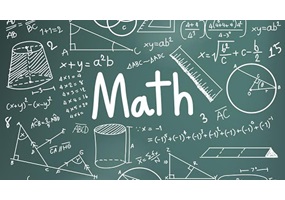 Math was discovered, Not invented.