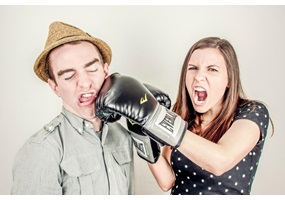 Men are more complicated than woman