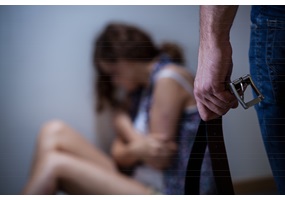 Men should have control over their wives