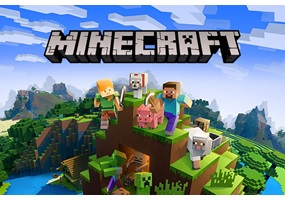 Minecraft is better than Pokemon