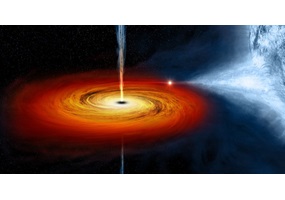 Money has brought more harm than good in Africa-- oppose