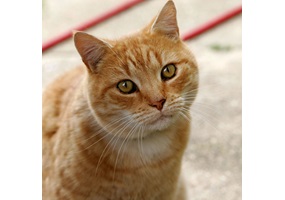 Opinion - Cats are Better than Dogs