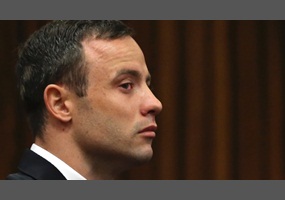 Oscar Pistorius, is he innocent?