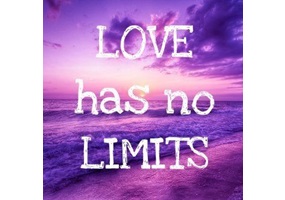 Pedophilia should be accepted