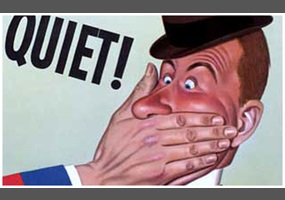 Political Correctness has gone too far