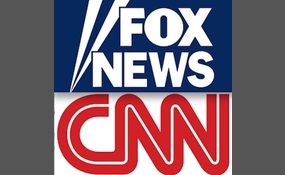 Which news channel is more trustworthy: Fox News or CNN? 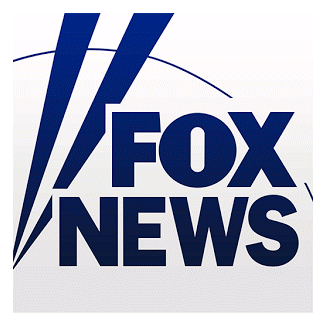 ZachZimmey says2016-07-08T00:16:46.0095851Z
Report Post
Definately not liberal propoganda. One of the more truthful news stations around, without that distinct left wing pollution. 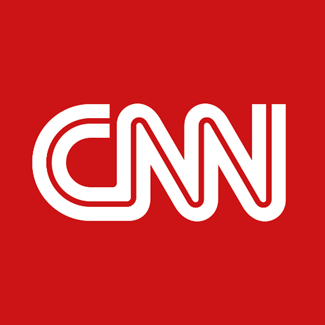 Black-Jesus says2016-07-08T04:56:36.4701068Z
Report Post
Ya know, they are both horrible organizations. I've heard that FOX has a left bent from ultra right wing psychos, but I disagree. FOX has a very, very obvious bias for the Republican party: but, I mean, that's better because at least FOX news so barely conceals their corruption that it's at least almost honest, but, unless you're paying attention, you won't know that CNN has such a establishment/leftist/globalist bent. Granted you don't have to pay attention that hard, but you have to pay attention more than you have to pay attention to FOX, and there are still millions who are unaware of their bias. So I guess FOX is more trustworthy: in my experience, FOX has reported more accurately and in full, but you still have to sit through morons like Bill O'Reilly to get it, so I'm not sure it's worth it, to be honest.
Anonymous says2016-07-20T13:15:02.4183762Z
Report Post
Both of 'em suck
Privacy Policy | Terms of Use
Sitemap | View Desktop Version
©2022 Debate.org. All rights reserved.