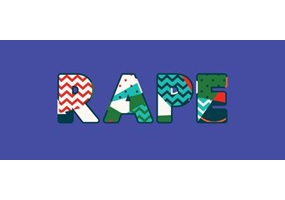 Rape is never ok to do. No matter what.