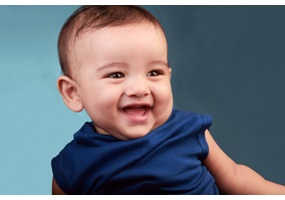 Roe v Wade should be appealed