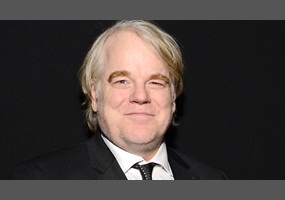 Russell Brand: Philip Seymour Hoffman is a victim of poor drug laws. Do you agree?