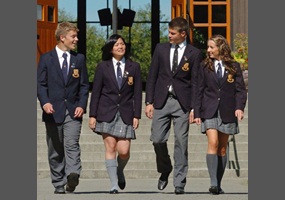 School uniforms or not?