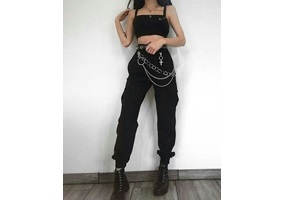 School uniforms should be banned