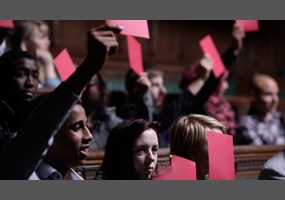 Should 16-year-olds be allowed to vote?