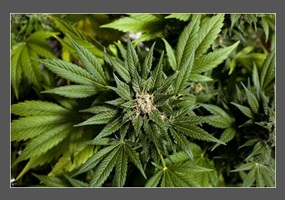 Should a law be passed that legalizes cannabis (marijuana)?