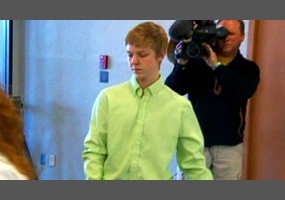 Should "affluenza" be a legitimate legal defense?