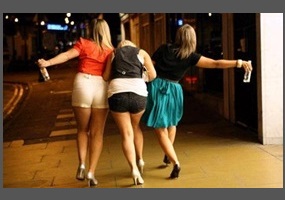 Should alcohol be illegal?