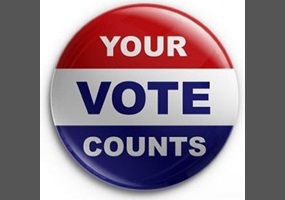 Should all people have the right to vote?