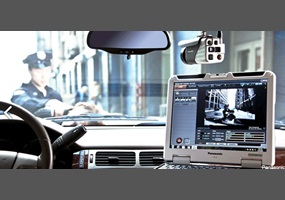 Should all police activities be transparent to the public?

Transparency, Transparency and translucency, Organizations, United States, PHP
Should all police activities be transparent to the public?
57% Say Yes
43% Say No
Leave a comment...
(Maximum 900 words)
No comments yet.
Privacy Policy | Terms of Use
Sitemap | View Desktop Version
©2020 Debate.org. All rights reserved.