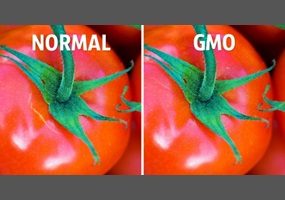 Should America ban GMOs (genetically modified food) like 19 other countries?