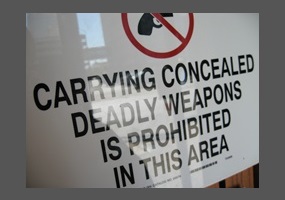 Should America help other countries?