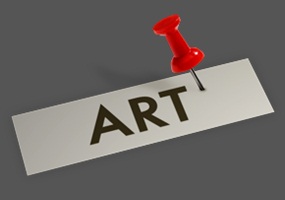 Should Andy Warhol's art be of any value?