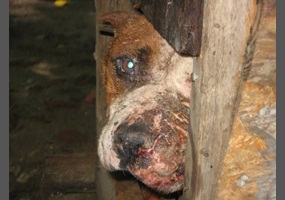 Should Animals Be Abused