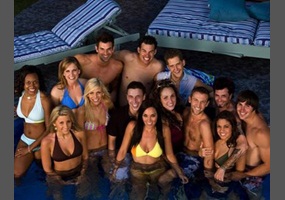 Should Big Brother have another season?