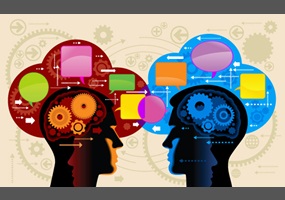 Should bigger banks be split up into smaller banks?