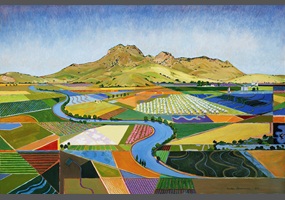 Should California have stricter water regulations?