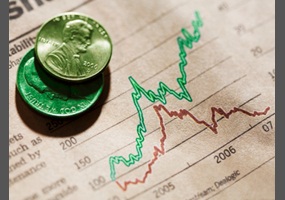 Should carbon footprints be taxed?