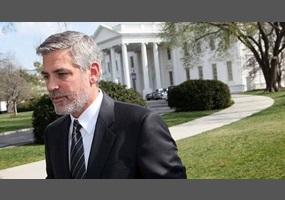 Should celebrities keep out of politics?