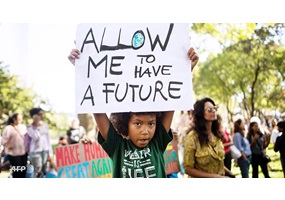 Should child rappers get the death penalty?