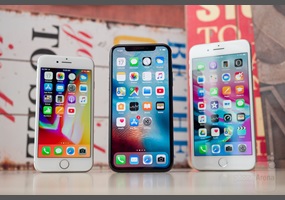 Should children be allowed social media?