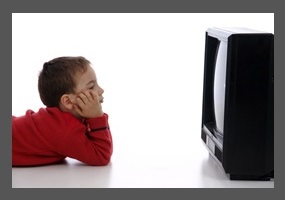 Should children be considered adults at the age of 16?