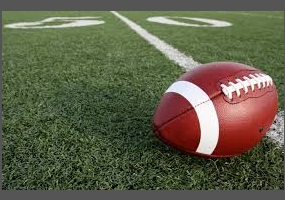 Should children under the age of 14 be banned from playing organized tackle football?