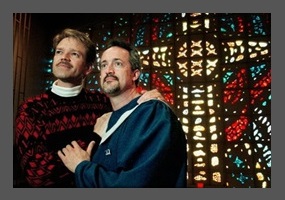 Should Christian Churches allow the ordination of gay and lesbian priests?