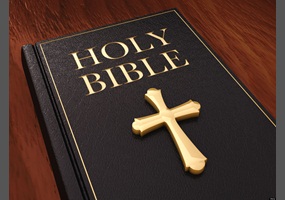 Should Christians REALLY believe The Bible?