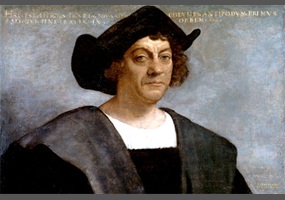 Should Christopher Columbus be considered a hero?