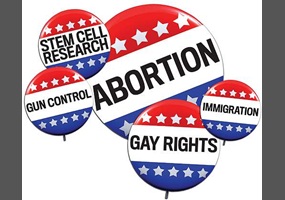 Should citizens legally be allowed to hide information from the government?