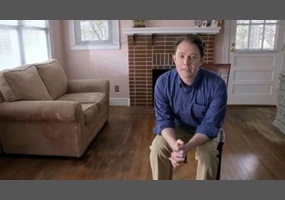 Should Clay Aiken run for Congress?