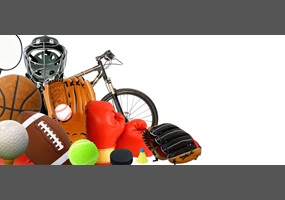 Should college athletes be paid by college sports associations based on performance?