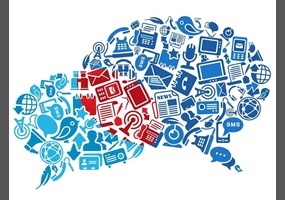 Should confidentiality in counseling apply when the patient admits a crime?